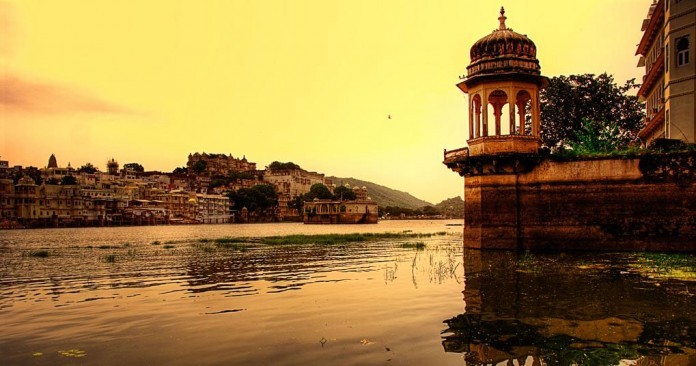 Udaipur is one of the most visited destinations in the Indian state of Rajasthan. This city has its own historical value. The city was founded by Maharana Udai Singh II in the year 1559. Previously this city was the Capital of Mewar. Travelers from all parts of the world gather in this city to get a feel of the essence of ancient India. Udaipur is also famous as Lake City. Let us have a look at the top 10 places of visit in Udaipur.

Hence, those above are the top ten travel spots in Udaipur which should never be missed.

There are many people in this world who dream to explore the beauty of Venice, but because of budget constraint...