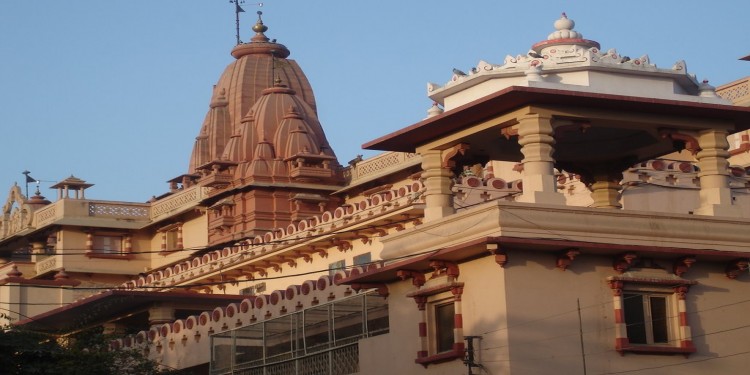 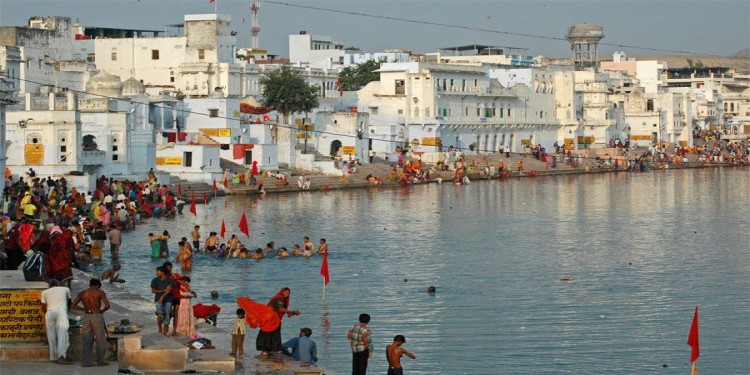 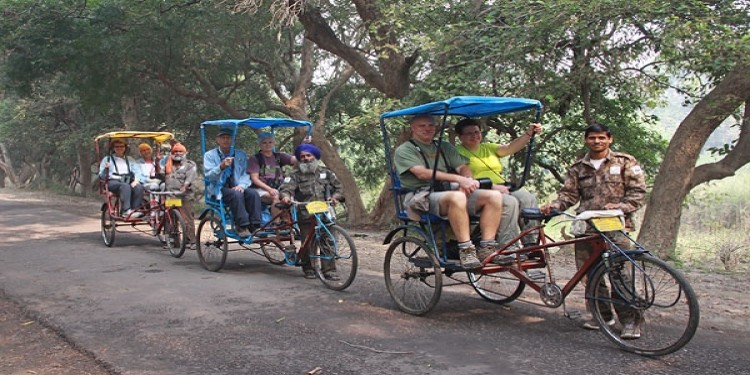 Budget Tour of Rajasthan are designed in such a manner by us so that the tourists to this destination can get the opportunity to get every single view of the historic era and can feel the true essence of Rajasthan Culture. Depending on the taste and preference of the travelers we offer Budget Tour of Rajasthan in different budgets. If you are looking for Rajasthan With in Your Budget then we Design This package For you and we are also ready to offer you customized Rajasthan Package.

Arrival at IGI Airport New Delhi and transfer to Hotel. Delhi, It is a city that bridges two different worlds. Old Delhi, once the capital of Islamic India, is a labyrinth of narrow lanes lined with crumbling havelis and formidable mosques. In contrast, the imperial city of New Delhi created by the British Raj is composed of spacious, tree-lined avenues and imposing government buildings. Delhi has been the seat of power for several rulers and many empires for about a millennium. Many a times the city was built, destroyed and then rebuilt here. Interestingly, a number of Delhi's rulers played a dual role, first as destroyers and then as creators. Later on sort sightseeing of Delhi, visit Laxmi Narayn Temple, Bangala Sahib Gurudwara. Over night stay at Delhi.

After breakfast drive to Mandawa, arrival and check inn to Hotel.  Mandawa, founded in the mid 18th century Mandawa skyline today is dominated by an imposing fort, now a heritage hotel that is maintained in classic medieval style with modern luxuries. The archway is painted with interesting forms of Lord Krishna and his cowherds. PM visit Havelis & Temples. Over night stay at Hotel.

After breakfast drive to Bikaner, arrival and check inn to Hotel. Bikaner, The history of Bikaner dates back to 1486 when a Rathore prince, Rao Bikaji founded his kingdom. Bikaji was one the five sons of Rao Jodhaji the illustrious founder of Jodhpur. PM visit Junagarh Fort, Bhandeshwari Temple, Shiv Bari temple, & Devi Kund. Over night stay at Hotel.

After breakfast drive to Jaisalmer, arrival and check inn to Hotel. Jaisalmer, The name Jaisalmer evokes utter magic and vibrancy of the desert. It’s straight out of an Arabian Nights fable. The hostile terrain notwithstanding the warmth and colour of people is simply overwhelming. One of the main draws is the daunting 12th century Jaisalmer Fort. Time free at Leisure. Over night stay at Hotel.

After breakfast drive to Udaipur on the way visit Ranakpur Jain Temple, Considered as one of the five holy places for the Jain community, these were created in the 15th century during the reign of Rana Kumbha. The temple is an astounding creation of architectural splendor with 29 halls and 1,444 pillars all distinctly carved, no two pillars being alike.  Continue drive to Udaipur, arrival and check inn to Hotel. Udaipur , Udaipur is often called ‘Venice of the East’. It is also the ‘city of lakes’. The Lake Palace located in the middle of Pichola Lake is the finest example of architectural and cultural  marvel. The grand City Palace on the banks of the lake along with the Monsoon Palace (Sajjan Garh) on the hill above enhances the beauty of this magnificent city. Udaipur is also the centre for performing arts, crafts and its famed miniature paintings. The Shilpgram festival is a great crowd-puller on new year.

After breakfast drive to Pushkar, on the way visit Chiitaurgarh,  epitomizes Rajput spirit, valour, pride and romance. It reverberates with heroism and sacrifice the tales of which are still sung by the Bards of Rajasthan.  Visit the Temples and palace inside the fort. Continue drive to Pushkar.  Arrival and check inn to Hotel. Pushkar, For a devout Hindu, Pushkar is a very important pilgrim centre. For one to visit to this holy place in a lifetime is highly  recommended. Over night stay at Hotel.

After breakfast visit, Brahma Temple & Pushkar Lake, continue drive to Jaipur. Arrival and check inn to Hotel.  Jaipur, A bustling capital city and a business centre with all the trappings of a modern metropolis but yet flavored strongly with an age-old charm that never fails to surprise a traveler. Jaipur is named after its founder, the warrior and astronomer sovereign, Maharaja Sawai Jai Singh (ruled 1700 to 1743). The decision to move out of his hilltop capital Amer was also compelled by reasons of growing population and paucity of water. After several centuries of invasions the north was now quiet and the wealth of the kingdom had considerably increased.

After breakfast drive to Ranthambhore National Park, arrival and check inn to Hotel.Ranthambhore National Park, , Once a princely game conserve is the scene where the celebrated Indian tigers are best seen.  A variety of birds including owlets, the ubiquitous langur (monkey), leopard, caracal, hyena, jackal, jungle cat, marsh crocodiles, wild boar, bears and various species of deer are also the other attractions of the Park. PM visit Ranthambhore Fort, &  Ganesh Temple. Over night stay at Hotel.

Morning visit National Park. And drive to Bharatpur, arrival and check inn to Hotel.  Bharatpur, As the monsoon arrives, birds from every part of the country start flying into the Park. Migratory waterfowls – even though the Siberian Cranes, once the pride of Keoladeo – are not coming for the past few years – are a major attraction. Over night stay at Hotel.

After breakfast visit Bird Sanctuary by Cycle Rickshaw. Drive to Agra, on the way visit Fatehpur Sikri, , Founded in 1569 by Mughal emperor Akbar as his new capital, and it was a first planned Mughal city. Continue drive to Agra. Arrival and check inn to Hotel.  Later on sightseeing of Agra, Visit Taj Mahal & Agra Fort. Over night stay at Hotel.

After breakfast drive to Delhi, on the way visit the birth place of Lord Krishna. Continue drive to Delhi. Arrival and drop to airport to onward journey. 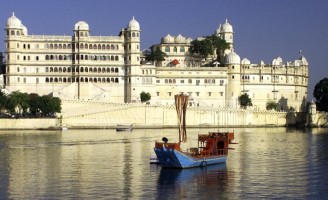 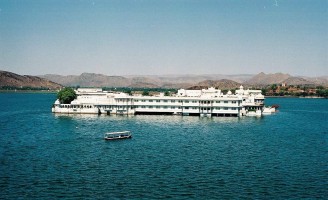 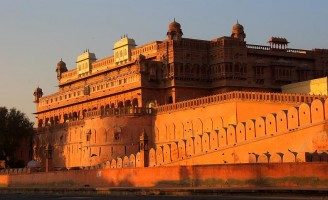 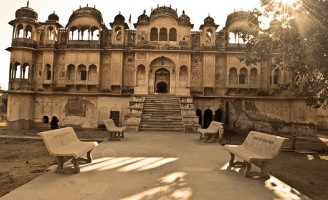 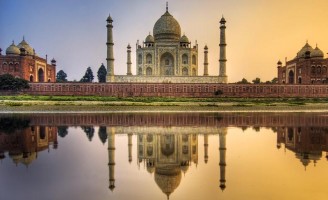 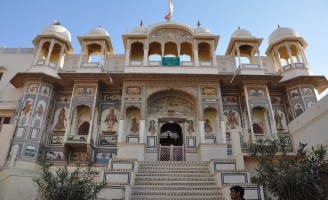