Chandigarh is a union territory that is the capital of both Punjab and Haryana, which is India's first planned city. Traditionally a Punjabi city at the heart with a healthy dose of modernity, Chandigarh's food, and gedi culture is what the capital is really known for. Located 265 km from Delhi, Chandigarh is one of the favorite weekend road trip destinations of the capital city of India and other major cities, but it also serves as an important staging point when you head to the Himachal Pradesh and Jammu and Kashmir destinations.

Car Rental in Chandigarh with Driver

Car Rental in Chandigarh with Driver

Starting with the most famous tourist attractions in Chandigarh, the monumental Capitol Complex, built by French Architect Le Corbusier, is a must-see. Tourists come to Chandigarh from all over India and the world. Here are some of the best places to visit in Chandigarh that you should not miss if you are planning a trip to the north side of the country. Take a look at them and decide which places you want to include in your Chandigarh tour itinerary. 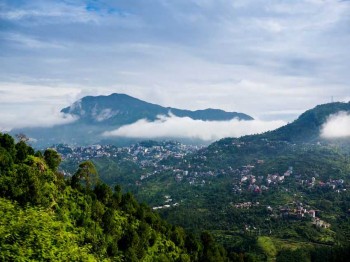 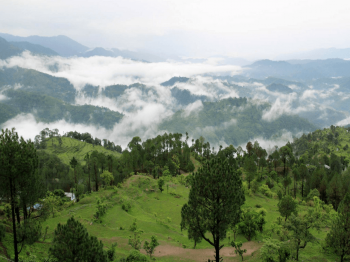