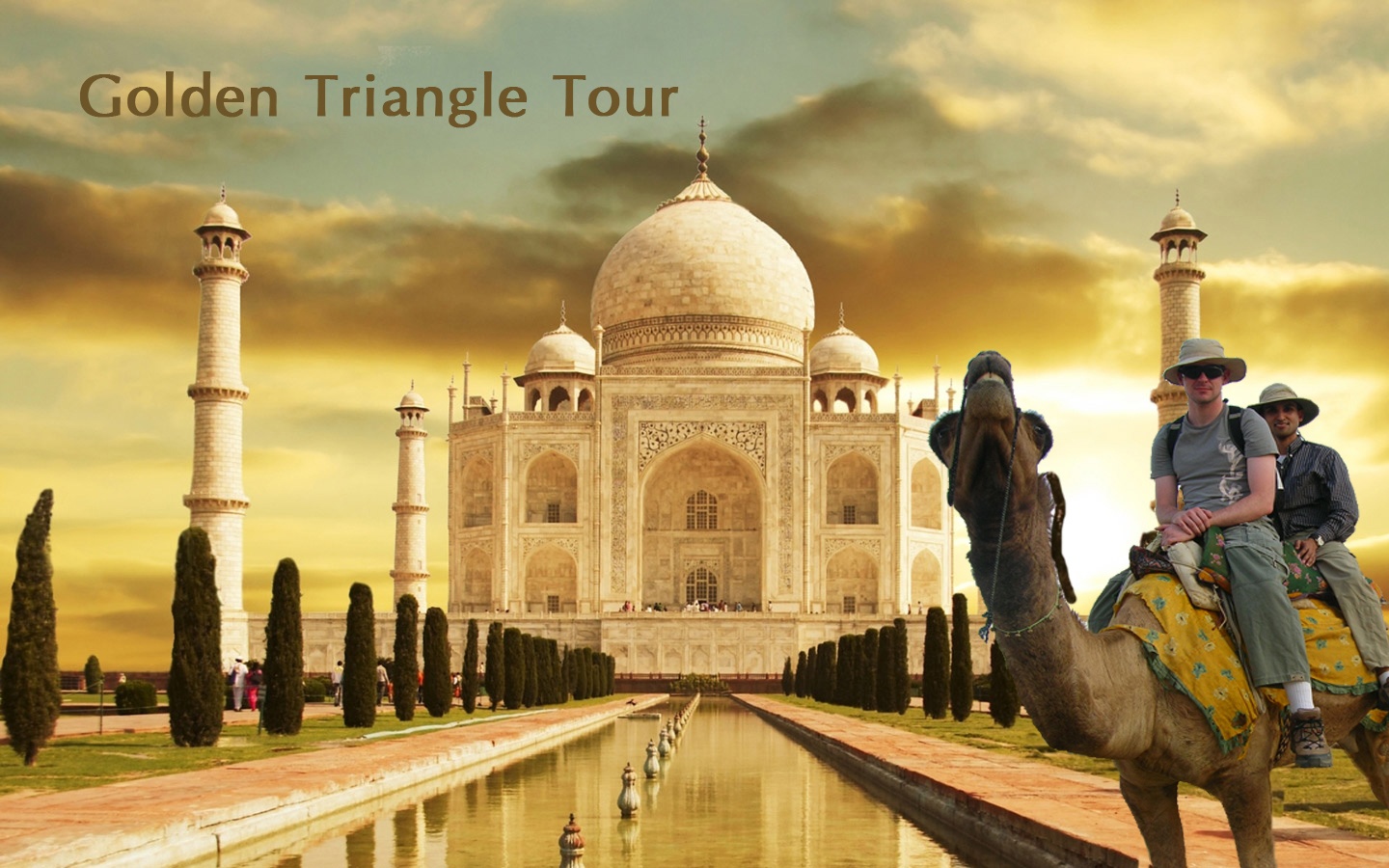 All of these cities have huge historical importance and there are so many heritage landmarks in all these cities. And in addition, you will also visit famous places on the route. Each of these cities, Delhi, Agra, and Jaipur, has UNESCO World Heritage Sites. You can shop for an entire day in all these cities. You can taste the best street food on this tour. That is why Japji Travel has made its Golden Triangle Tour Package let tourists visit the most famous cities of North India – Delhi, Agra, and Jaipur.

What is a Golden Triangle Fixed Departure Tour?

But why is this tour called the Golden Triangle Tour?

So, it is like this that when you connect Delhi, Agra, and Jaipur on the map of India with a straight line, you get a triangular shape. This is why the tour is called Golden Triangle Tour. Let us give you an idea of how famous is the Golden Triangle Tour Package for Indians.

Delhi is not just the capital of India, but a major tourist destination in entire North India. Delhi has not one, but three world-famous UNESCO Heritage Sites. These are Humayun’s Tomb, Qutub Minar, and Red Fort. Delhi is so a huge city that you can spend 2 to 3 days just sightseeing around Delhi. Delhi is famous in the whole of India for its North Indian street food. In our Golden Triangle Tour, we will visit the most famous tourist sites of Delhi like Raj Ghat, Jama Masjid, Akshardham Temple, etc. Delhi is famous for its Mughal-era monuments and modern British-era buildings. Delhi is also the best place for shopping and recreation.

If you think Delhi is beautiful, then Agra is even more beautiful than Delhi. The very famous Taj Mahal is in Agra. Agra has many gardens with fountains and greenery. These gardens were built by the Mughal rulers. There are gardens around every major monument in Agra. Agra is famous for another giant fort called the Agra Fort. You can have splendid views of the Taj Mahal from Agra Fort. But the good thing about Agra is that you will get a view of the Taj Mahal from many other places like Mehtab Bagh. You can also eat delicious sweets like petha and jalebi in Agra. But Fatehpur Sikri is another beautiful sightseeing place that is close to Agra. Here, the Mughal monuments are rich in architecture.

But the third city on this Golden Triangle Tour is more beautiful than all the places mentioned above. And it is none other than Jaipur. Jaipur is in Rajasthan and it is also its capital city. You can immediately picture those gigantic forts when you mention the name Jaipur. This is very much true as there are not one but three of the biggest forts that are in Jaipur. Jaipur is the best place in this our Golden Triangle Tour to experience Rajasthani culture. You will come to know how famous Jaipur is when you think of Hawa Mahal and Jantar Mantar. But Jaipur has some of the best gardens on this tour of ours. Shopping in Jaipur is a must-do thing. You must also taste Rajasthani specialties when you tour Jaipur with us.

How many days are needed for Golden Triangle Tour?

We can recommend a minimum duration of 5 days for our Golden Triangle Tour Package.

What is the best time to go on Golden Triangle Tour?

The Winter months between October to March are best for Golden Triangle Tour.

Which places are included in Golden Triangle Tour Package?

Delhi, Agra, Fatehpur Sikri, and Jaipur are the places that are mostly included in Golden Triangle Tour. 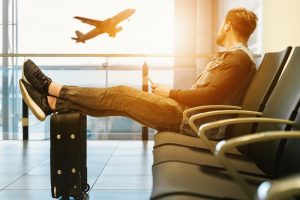 How To Get An Indian Visa At The Embassy?

How To Get An Indian Visa At The Embassy? All foreign nationals arriving in India must own a valid international travel document in the form of a national passport... 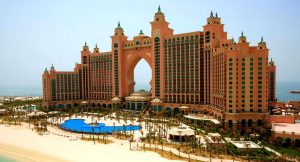 Free Things To Do in Dubai For a Budget Trip

Dubai is one of the most luxurious countries in the world, every nook and corner of Dubai is brimming with a plush lifestyle. The high-end malls, lofty Burj Khalifa,... 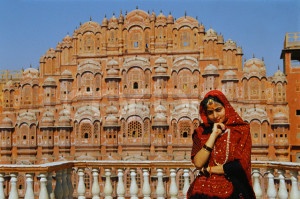 VISIT HAWA MAHAL IN JAIPUR, RAJASTHAN India is a place of culture and great historic significance which leaves you in total awe. When in India do not miss visiting... 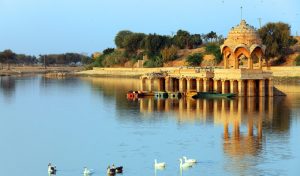 Plan Your Holidays in Rajasthan India

Plan Your Holidays in Rajasthan India Rajasthan tours bring some of the top places of the country with a major focus on favorite Rajasthan destinations. It is famous for...