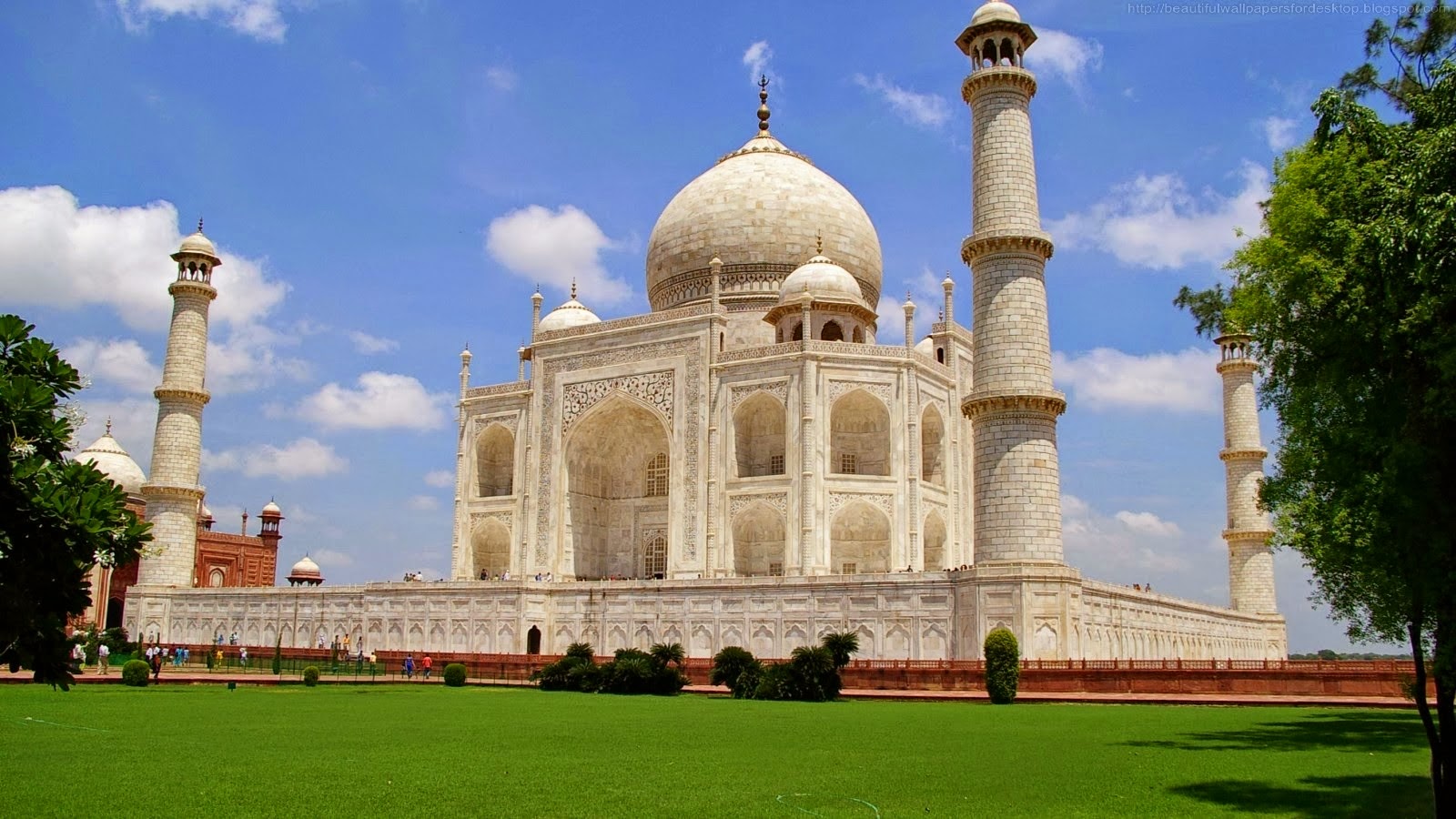 The UNESCO World Heritage Convention, established in 1972, whose work is to recognize cultural and natural places around the world. According to UNESCO, India ranks sixth in the world in heritage sites. According to the recent list, 38 places in India have got world heritage status. India is a place which is culturally and naturally rich from both the site. 30 cultural, 7 natural, and 1 mixed UNESCO World Heritage site in India is recognized by the UNESCO organization.

Japji Travel has prepared this list of 7 UNESCO world heritage sites in India by doing a lot of research and then analyzing it. These are the 7 sites which you must visit if you belong to or come to India.

Worldwide recognized one of the seven wonders of the world is the Taj Mahal. The Mughal emperor Shah Jahan built this Taj Mahal in memories of love to wife Mumtaz. Actually, the first Taj Mahal was named Mumtaz Mahal.

The Taj Mahal was built in 1653 which cost about 32 billion rupees to build. It is also believed that it is the most amazing architecture built in the Mughals era. The unique artwork made of white marble stones fills the astonishing beauty near the bank of Yamuna.

It is must be recommended from our site come to this place to see a grandeur artwork, science uses, love gift and everything combined makes your hearts relaxed.

Ajanta caves are one of the first recognized World Heritage Sites in India. According to the Archaeological Department, it is believed that the construction of this cave was around the 2nd century BCE to 650 CE. This masterpiece is made of 31 Buddhist Rock-cut cave monuments, decorated sculptures, and Sigiriya paintings.

Ajanta caves were built in two different periods. First, its construction started in the Satavahana dynasty period and the second period was in the Vakataka dynasty of Emperor Harisena.

All these temples are alive even today with rituals and traditions going on for thousands of years. all the three temples are presented as one of the ancient culture, heritage, and history of Tamils.

The Sanchi Stupa is constructed with a semi-circular brick structure like stones built on the relics of the Buddha. This Buddhist monument is one of the oldest stone structures in India which is considered to be an expression of India’s heritage. This Sanchi Stupa was commissioned during the reign of Emperor Ashoka in the 3rd century BC, which is located 46 km northeast of Bhopal.

Apart from Sanchi Stupa, there are other buildings at this place such as temples, monasteries, pillars, and castles. At one time this Sanchi Stupa was a pilgrimage site for Buddhists.

Jantar Mantar is a man-made astronomical observatory built from a collection of 19 astronomical instruments. Its construction also includes the world’s largest stone sundial. At Jantar Mantar, there are tools to calculate the horizon generated local network, equatorial system, coordinate system, and radius system.

This astronomical observatory was built in the 18th century by the Rajput king Sawai Jaisingh, who is still preserved in its entirety. Jantar Mantar is a very excellent example of the scientific mind of India in the old times. Its calculation is so accurate that today’s systems cannot tell so precisely.

Nalanda Maha Vihara is the first international University in the world. It is considered as the Howard of ancient times which was established in 427 C.E. At a time more than 10000 students learning from here with the faculty from all over the world. The purpose of this university is to no stopping of the gift of knowledge.

Within this university, no fees were charged from the students and the kings used to take care of their needs. It is said that when Bakhtiyar Khilji attacked this university and burned library books. Then these books kept burning for about 3 months.

Manas Wildlife Sanctuary is located in the northeastern state of Assam. This wildlife sanctuary named for the goddess Manasa because it is placed near the river Manas. The surrounding areas have dense vegetation, lush green forests, and many extinct species of animals.