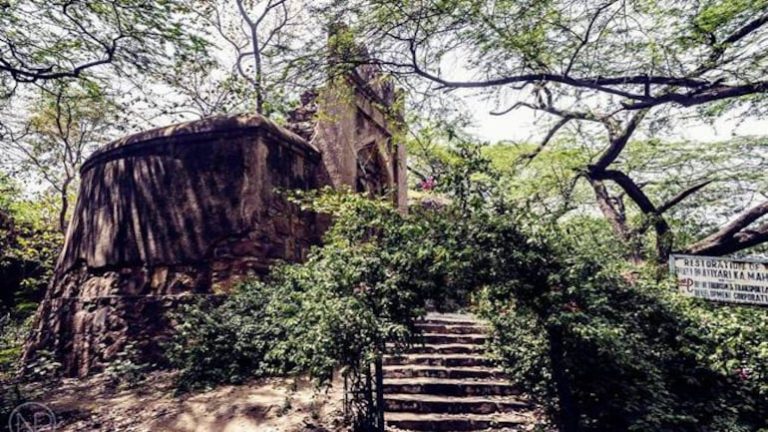 Are you the one who gets curious about supernatural elements? Does shrieking cries, lurking phantom, dreadful noise make you curious? If yes, then haunted places in India will entice you with their mysterious side.

These places have many uncanny stories backed up with ghosts, death, suicide, and black magic. Get ready to explore the spooky side of India.

Explore paranormal activities on an eerie vacation To India

When the sun fades away; and the moon brightens the sky, the uncanny activities knocks on the door here. Let’s explore the spirit of the dead in the haunted places of India!

One of India’s most haunted places is Bhangarh Fort in Rajasthan. The fort is scary with uncanny activities. After the sunset, nobody is allowed to enter.

The story states that there was a Tantrik (black magician) who fell in love with the Princess of Bhangarh. He tried to conquer her through black magic but the princess exposed his plan. She then sentenced him to death. Before his death, the tantric cursed the town. Since then the place turned haunted.

The black sand beach of Gujrat, Dumas Beach is among the scary places in India. The beach is a treat to your eyes; Visitors get to witness the picturesque beauty of the coastal terrain. It is also a popular tourist spot in Surat. However, the beauty turns deadly in the night.

So, the terror tale states that the land was a burial ground. Thus, the place is haunted by restless spirits. People have reported eerie noises after the sunset, even though no one is on the beach. There is evidence that those who dare to go for a night stroll is sure to go missing.

Rajasthan is known for its visual splendor. However, it is also popular for its uncanny anecdotes. One such scary tale is from Kuldhara town near Jaisalmer. This seemingly quaint town is a spot of danger after sunset and one of the most haunted places in India.

They had no other option than to leave their village along with all other villagers. The villagers have cursed the land to be uninhabited. Later, Kuldhara turned haunted. Now, you can visit here only before sunset.

One of the beautiful monuments of Delhi is “Agrasen Ki Baoli”. While the architecture is a masterpiece but the surrounding has a spooky vibe. The feeling of someone following you is eerie. Moreover, the stepwell here is a mystery. Nobody has any idea about the stepwell existence and who built it.

The stepwell is now empty but was filled with black water earlier. The visitors who went near it got hypnotized and felt like submerging into it. There are also cases of suicides here. Though the entry is free, people tend to avoid this place.

The studio complex brimming with extravagant sets is the “Ramoji Film City” in Hyderabad. It comes under the list of India’s most haunted places because of the paranormal activities. The complex was constructed over the battleground of Sultanate soldiers. Locals believe that the dead spirits of soldiers haunt this place.

Unusual activities such as lights getting on and off, food scattered or half-eaten is common here. People have also experienced a sudden push from an invisible force leading to injuries. Moreover, actresses have complained about their clothes getting torn mysteriously. People have complained about strange voices from the studio and Urdu writings in the mirror of the green room.

Located in the quaint town of Kuseong, Darjeeling is Dow Hill. It is a stupendous hill station. Kuseong is famous for its tea plantations, botanical gardens, mind-boggling scenery and haunted stories. The anecdotes of mysterious death are a part of Dow Hill.

There is “Victoria boys High School” in Dow Hill. Now, what makes the school special is that it is one of the scary places in India.  The school is about 100 years old and is the residence of restless souls. Nearby locals have witnessed shrieking cries, laughter and footsteps sound during school vacation.

There is a peculiar forest surrounding the school. Several uncanny activities are observed here. People have seen a headless ghost roaming here and women disappearing suddenly. They have also witnessed a frightening red eye watching them from far away. There are stories of several murders and suicide here.

So, these are some of the haunted places in India for a supernatural experience. Which among these places are on your spooky travel list? 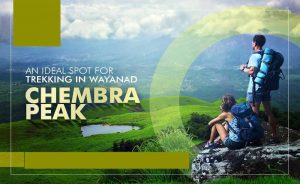 About Chembra Peak Trek The Chembra Peak, the highest peak trek at wayanad at an altitude of 6,890 above sea level. One of the Highest peak, that is above... 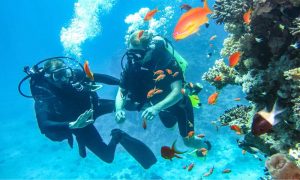 The sea life is something that has always fascinated me. I am definitely a water child. I am really intrigued about what happens underwater and how that life is... 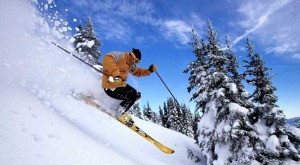 Shimla If you want adventure with Shimla Manali Tour then this is the right time. Shimla is one of the most scenic hill stations in India. It is not...

Top mountains for trekking in the world

Mountain Trek is considered the best due to the vast array of varied terrains and the fantastic terrain locations. Currently, the trekking trend has gained much traction, with tourists...