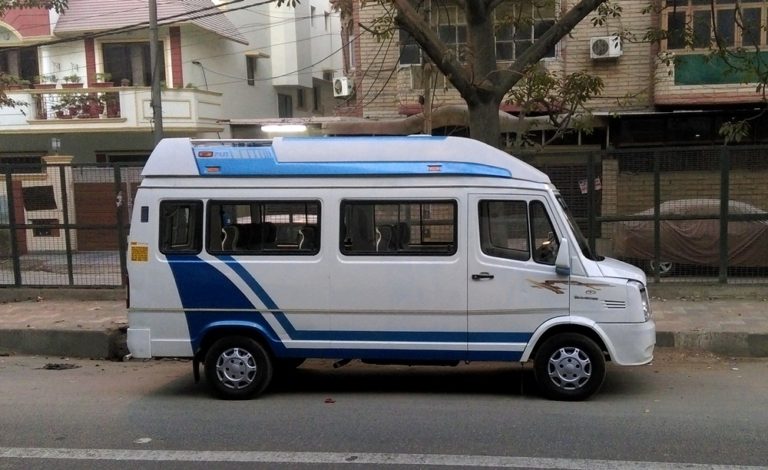 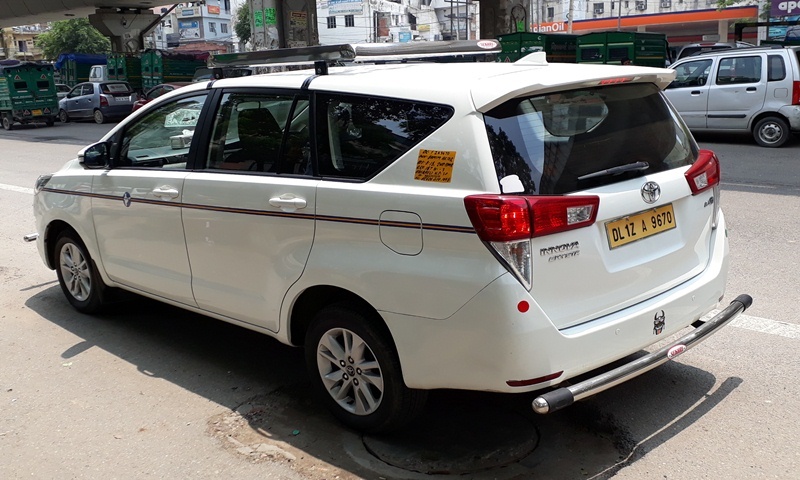 Among the most vastly used in the world, India’s public transportation system is growing rapidly with 4.6 million vehicles hitting the roads each year. However, if you want to see the tiny details of the city you’re visiting, you need to be in a vehicle of your choice.

There are several Types of Transportation in India, offering you vast choice and with varying costs and standards of conveniences. Here they are for you:

Private buses in India are of three grades:

There are two types of Taxi Services in India: the black and yellow taxis & the point to point taxis.

These cars are air-conditioned, have a wine tray in front of the customer, a magazine rack, sufficient leg room and soft music playing. Plush leather seating and a uniformed driver, often English-speaking, makes the experience that much more value for money. Often, the driver doubles up as a tourist guide, offering the tourist tips that only a resident of the city could give. Such car rental services flourish due to word of mouth publicity, and often tie up with four and five star hotels.

Public Transport India can be very fascinating, as you can tell the kind of person who would take a bus, or an auto rickshaw or ride on the metro. But still, it’s because of these various kinds of transport systems that Indians are able to get around the way they want to, and need to.

One thought on "Public Transport in India" 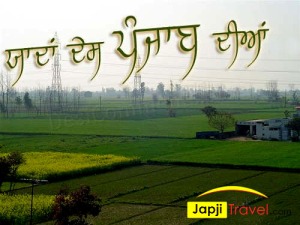 Want To Book Delhi Airport to punjab Taxi? Punjab is a popular and amazing tourist destination in India due to its spiritual and cultural history attached to it. While... 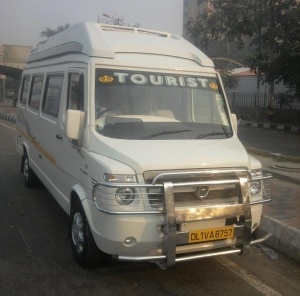 Hire a 12 Seater Tempo Traveller and Enjoy a Comfortable Journey India has many majestic places that lure your senses with its extraordinary beauty. There are historic places, mountains,... 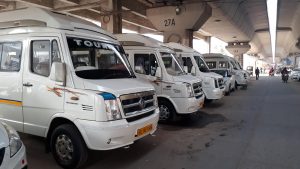 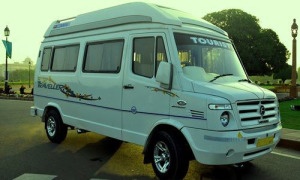 Hiring a Tempo Traveller in Delhi can be a real task, if not hired by good service. At JAPJI Travel we have a wide range of tempo traveller rentals...