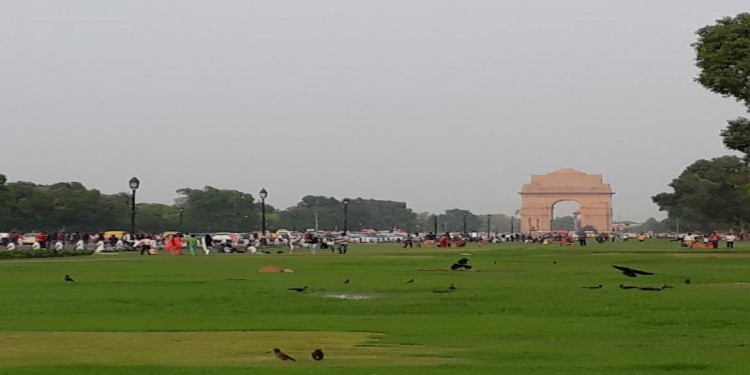 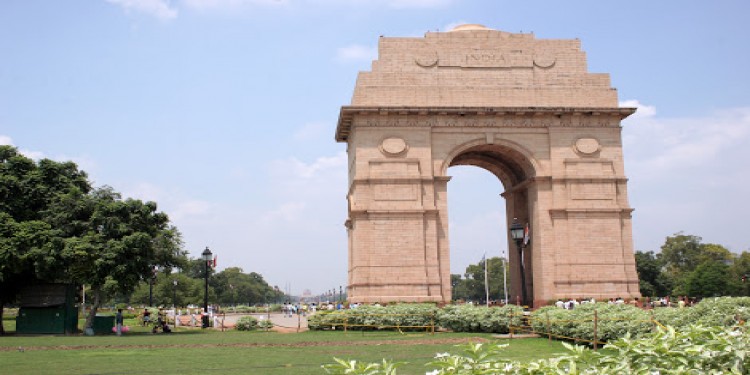 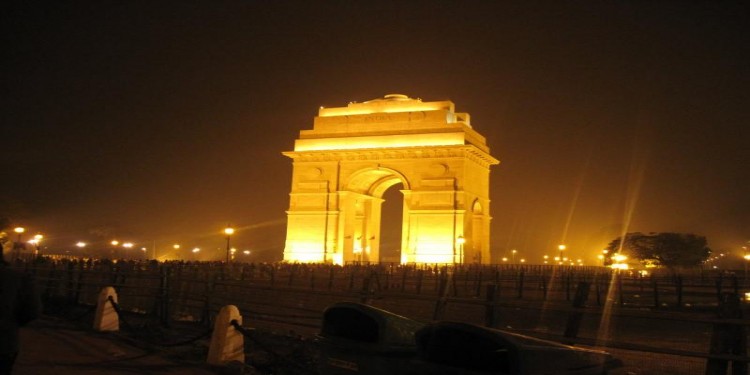 India Gate is situated on the Raj Path of New Delhi. India Gate was built by Edwin Lutyens to pay homage to the Indian soldiers who died in the World War I and the Afgan War.

India Gate is the pride of Delhi. An imposing structure, the gate was built in memory to the of the 90,000 Indian soldiers who laid down their lives during World War I. Situated at the at the end of Rajpath, the India Gate is 42 meters high and is a popular as a relaxation area during the summer evenings and a popular picnic spot during winter. Initially called All India War Memorial, the gate was designed and built by Lutyens who is also credited with the designing of New Delhi, the capital of India.

During the night, India gate is dazzled by floodlit and the fountains nearby are lit up with colored lights. Adjacent to the gate is the canopy, which once became controversial. There was the marble statue of King George under the red sandstone roof of the canopy. After the controversy the statue has been removed from here. The canopy was also designed and built by Lutyens. 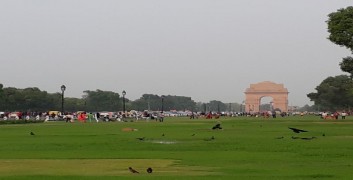 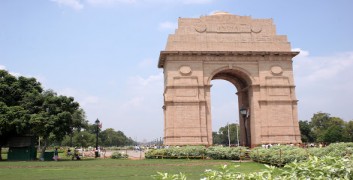 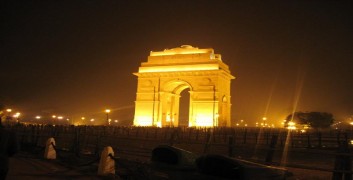