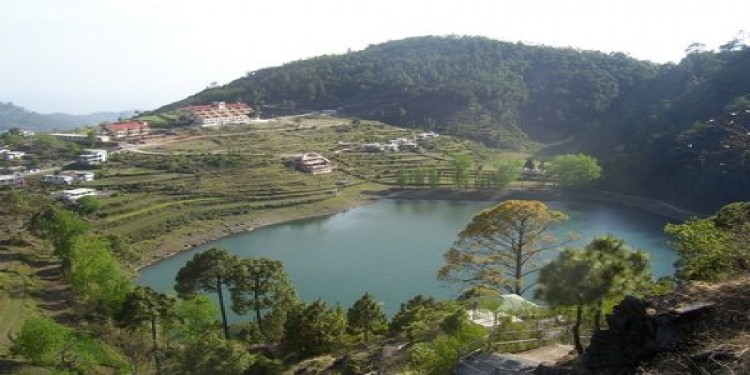 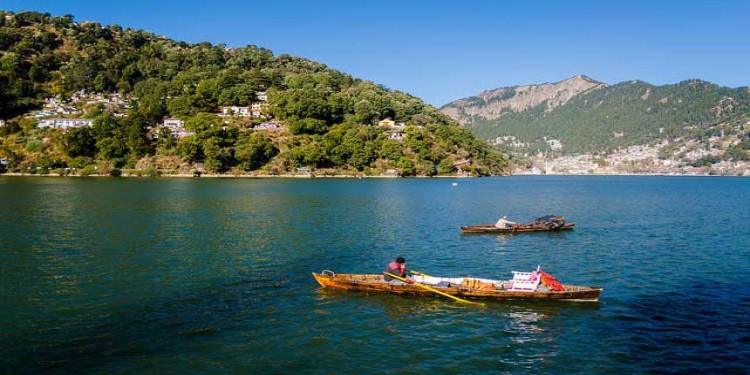 Pickup from Delhi and drive to Nainital, arrival and check in to Hotel. Nainital, Commonly known as the "Lake District of India", Nainital is one of the most beautiful hill stations in North India. Surrounded by mountains on three sides Nainital is located around the beautiful lake Naini Tal. This lake resort is situated at a height of 1,938 meters. There are many legends associated with the place. According to one, Nainital has derived its name from the Goddess Naina while the other legend says that when the Goddess Sati lost her eyes, she was being carried by Lord Shiva and a lake was formed.now the time for sightseeing of Nainital.
Places for visit in Nainital,
Naina Lake
In a mythological account, this picturesque lake is said to be one of the emerald green eyes of Shiva's beloved consort, Sati (nain is a Sanskrit word for eye).
Naina Peak
Naina Peak is locally known as the Cheena peak. This is the highest point in Nainital. From here Nainital appears like a majestic shining bowl.
Naina Devi Temple
At the upper end of the attractive Nainital lake, a temple of Naina Devi is located.
St. John's Church
This church was built in 1847. A brass memorial is kept in memory of the people who were buried in the infamous landslide in the 19th century. The few bodies which could be dug out were buried in the church premises.
Day 02: Nainital - Delhi
After breakfast time for leisurely sightseeing of Nainital. 11:30 Hrs check out from Hotel and drive to Delhi. arrival at delhi droping..
Hanuman Garhi
The place is of great religious importance. Situated at a height of 1951 meters, this place was established by Baba Neem Karauli. A very beautiful Hanuman temple is at the top. Watching the Sunset from Hanuman Garhi, is an out-of-the-world experience.
Zoo Gardens
Nainital has a small but a very beautiful Zoological garden. There are several animals including Deer, Bears, Tigers and many more. Special efforts have been put in to make the environment of the zoo hygienic and clean. Not surprisingly this zoo is one of the cleanest zoos in the country. The zoo can be reached on foot or by small vehicles.
Tour end...