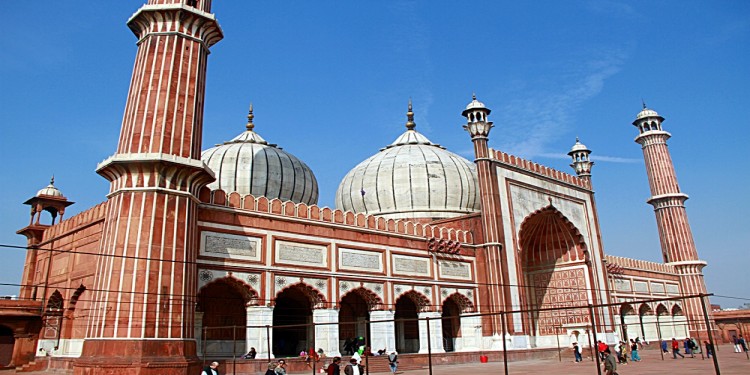 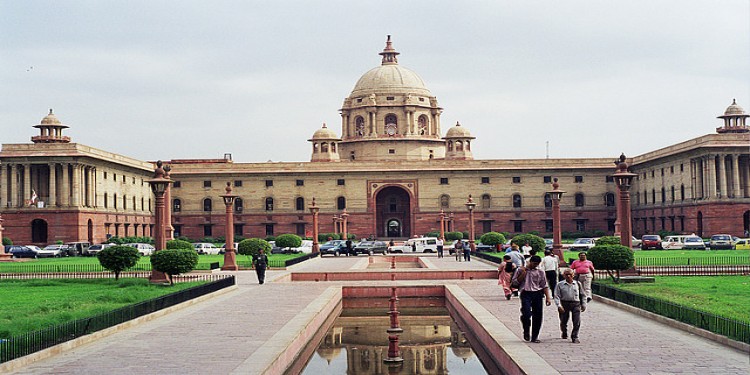 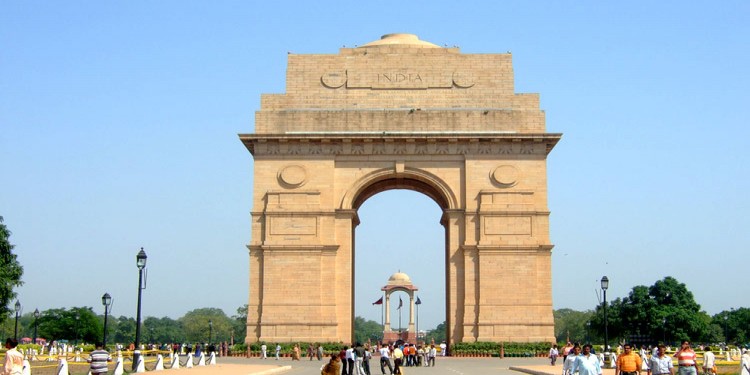 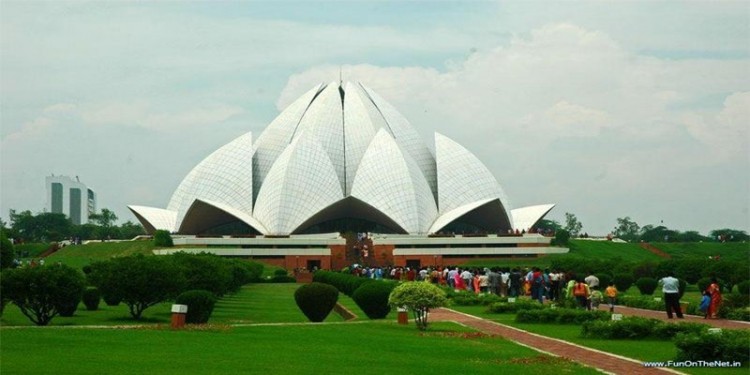 3250/- Twin Sharing Basis
Book Now
Book Now
2 Days Old Delhi and New Delhi Sightseeing Tour
Delhi is the place where ancient history and modernity works together. Delhi is not only the place which attracts you but also Delhi fastens your heartbeat to Delhi. Delhi has completed its 100 years as serving as the capital of Nation. Delhi is a place where people become modern rapidly. There are lots of places in Delhi which attracts tourist and shows the ancient history of Delhi. Delhi offers different kind of tourist spot in Old Delhi and New Delhi. These entire Destinations can be seen in tour of 2 days and 1 night.
2 Days / 1 Night Delhi sightseeing tour
Day 1:- Old Delhi and Market
Red Fort : After breakfast at hotel you will visit Red Fort in the morning. Red Fort is also known as Lal Kila (Hindi word) it was made by great Mughal Emperor Shah Jahan in 17 century, where every year Independence ceremony happens. It was made by large Redstone.
Jama Masjid
In the west of Red Fort there is unique place for worshipers called Jama Masjid. The unique thing about Jama Masjid is 25000 worshipers can worship in it at one time. It was also made by Shah Jahan.
Chandni Chowk Market : The Chandni Chowk Market is famous for its great and long lane. You can buy every time of jewellery, bridal wear and lot more. Chandni Chowk Market is also famous for its narrow street.
Overnight in Delhi
Day 2 New Delhi Sightseeing
India Gate : Next Day you will visit India Gate where you have chance to see the sacrifice of Indian Army for the nation. India Gate is memorial monument which shows the bravery of Indian Army Soldiers in First World War.
Qutub Minar : There is 5 storeys in Qutub Minar; it was made by the first Muslim ruler of Delhi. Qutub Minar is also a symbol of victory.  There are also some other monuments nearby Qutub Minar together people called them Qutub Complex.
Akshardham Temple : thirdly you will visit Akshardham Temple which shows the ancient Art, Culture and architecture of India. This Temple is dedicated to Bhagwan Swaminarayan. In evening a musical fountain shows the circle of Birth, life and death according to Indian Philosophy.
Birla Mandir : lastly you will visit Birla Mandir also known as Laxmi Narayan Temple. This temple was made in 1939 by sh. J.K. Birla. This temple is also a major tourist attraction in Delhi.
Departure at Airport/Railway Station.