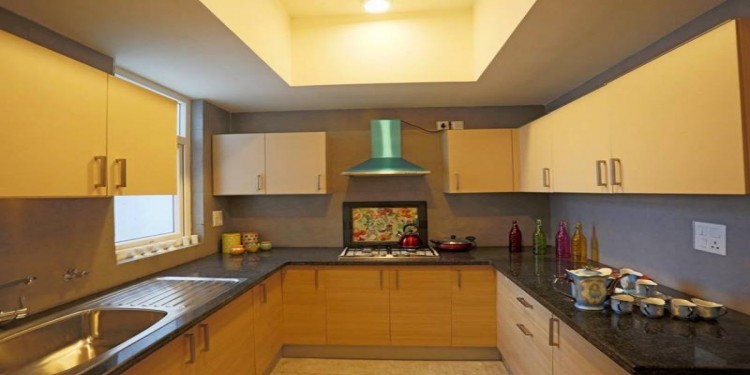 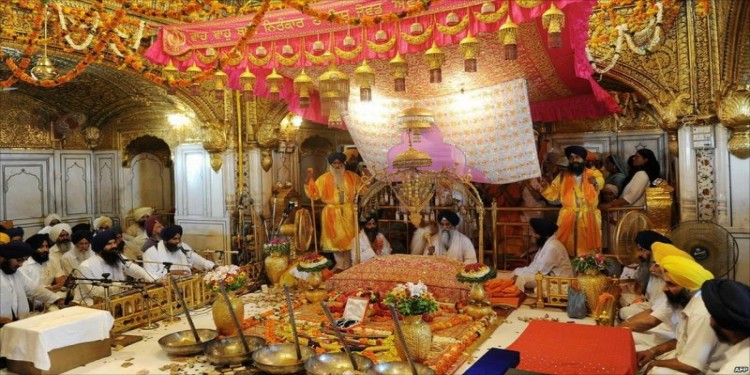 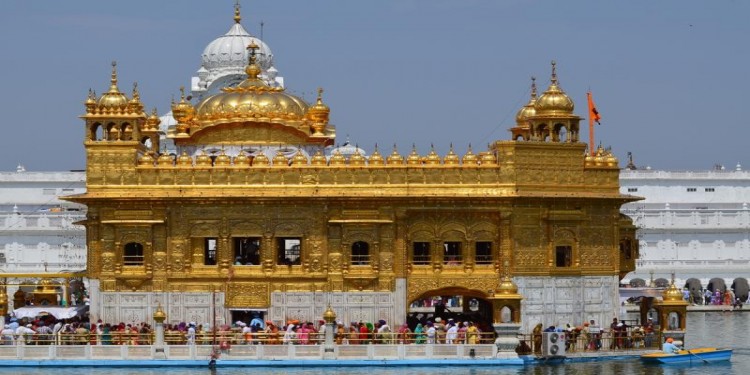 Getting the chance to visit gurdwara golden temple with Japji Travels

There are many people who have love to travel to some of the most religious spots in the country and tend to undertake some kind of expedition on their own. If you are one of them, then you might be facing issues with traveling, coming to a new location, food problems and accommodation, as well as the language. But on availing our golden temple package, you are sure to have peace of mind and travel in style to the destination and get back without any hassle involved.

Travel to golden temple is considered to be the dream of many Indians from all over the country, as well as foreigners. This is because, Harmandir Sahib, also known as the Darbar Sahib, informally referred as ‘Golden Temple’ is one of the most sacred religious places of the Sikhs across the globe. This gurdwara tour encompasses you to travel to the holy city of Amritsar that was established by Guru Ram Das, the 4th Sikh Guru in 1574. The gurudwara was inaugurated on 1604, in the month of August.

You can have a look at the architectural marvel of the gurudwara, including its three storied building and be mesmerized with the Sikh architecture. 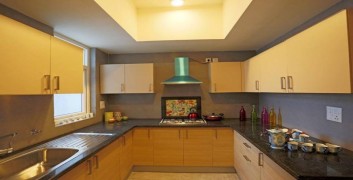 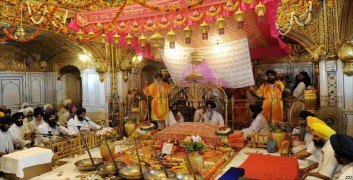 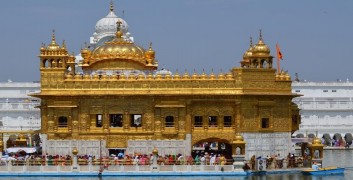