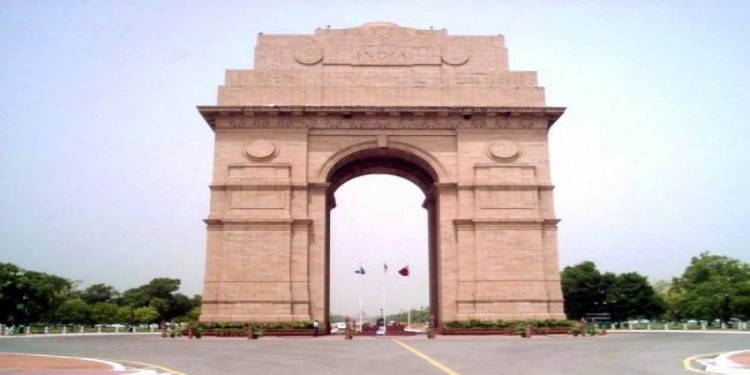 As we all know Delhi is the capital of India since the Mughal period. It is the third largest city of India and is the base for any north India tour. This is because no North India tour can be complete without visiting Delhi and experiencing the finest of the Mughal architecture adorning the lace. The best time to visit Delhi is from February to April and from September to November. You should avoid Delhi during the extreme summer heat as it will only hamper your travel plans. So if you are about to visit Delhi to experience the enigma of “Dilwalo ki Dilli”, then here are the top 10 sightseeing places which should not be given a miss.