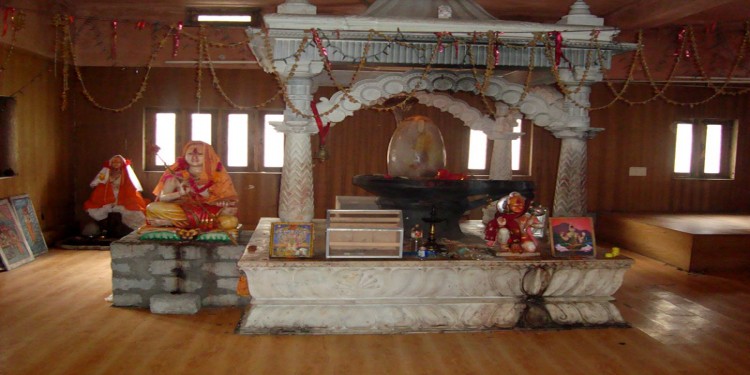 Adi guru shankaracharya a famous indian philosophy Guru (Teacher) was born in 8th century in kalady (kerala,India), at the age of 5 year, Shankaracharya stared his devotional study in Gurukul, childhood of adi guru shankaracharya is amazing by miraculous power. He gained a lot of divine power of thinking and learning at the age of five in Gurukul that one can never learn even at the age of 20. At the age of 8 year old he stared a journey all over india and some part of asia to study of idea about the meaning of real life. Adi Sankaracharya is believed to have died aged 32, at Kedarnath in the northern Indian state of Uttarakhand, a Hindu pilgrimage site in the Himalayas. Some texts locate his death in alternate locations such as Kanchipuram (Tamil Nadu) and somewhere in the state of Kerala.

Samadhi of Adi guru shankaracharya is situated in just a few distance behind the kedarnath temple and now become one of the most visiting place in kedarnath dham.