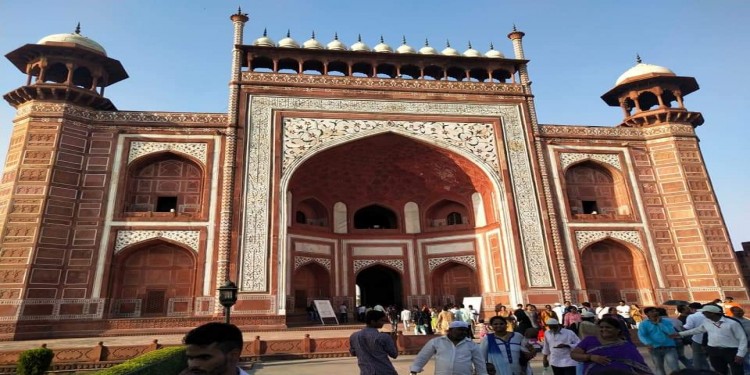 Agra is the zenith of art and an enshrined romance. It is a town that lives mainly in the past. Once the seat of the Mughal rulers. Their passion for building endowed it with some of the loveliest buildings in the world - the Taj Mahal a poem in white marble that took 22 years to build by 20,000 skilled artisans who inlaid the white marble edifice with precious and semi-precious stones. The Agra Fort from where one can get the most moving view of the Taj from the little octagonal tower in the Agra Fort which lies across the river Jamuna.

Drive to Agra through the Indian countryside. Upon arrival proceed to the Taj Mahal to see the architectural modern-day wonder of the world, the incomparable Taj Mahal. This monument is a fine example of the fusion of many architectural styles and is one of the wonders of the modern world. Built-in 1652 by Emperor Shah Jahan. 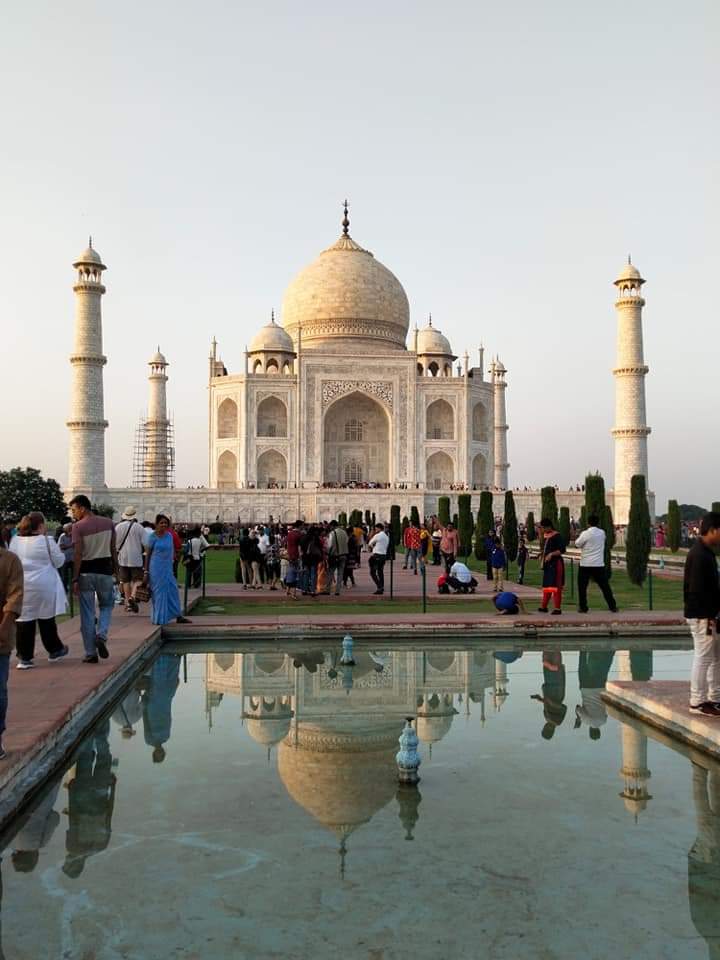 Proceed to Hotel Trident in Agra where a sumptuous buffet lunch awaits you.

After lunch visit, the Agra Fort was built in red sandstone with its magnificent palaces, halls of public and private audience, and beautiful gardens. This is where Emperor Shah Jahan was kept under house arrest by his third son Aurangzeb and spent the last year of his life viewing the Taj Mahal from across the river Jamuna.

Visit a marble factory to see the beautiful inlay of precious and semi-precious stones into the marble.

Finally before driving back to Delhi, one can make a brief visit to Sikandra the tomb of the Mughal Emperor Akbar, a magnificent garden tomb. Return to Delhi around 2130 hours stopping midway for refreshments.

Agra is one of the most populous cities in Uttar Pradesh and the 24th most populated city in India. With its long and rich history, it is no wonder that Agra, along with Delhi and Jaipur, is part of the popular Golden Triangle Tourist Circuit. It is also part of the Uttar Pradesh Heritage Bridge, like Varanasi and Lucknow. History fans and architecture buffs are sure to have a ball out here with the sheer expanse of Mughal art and culture on view.