Trip to Rajasthan From Delhi 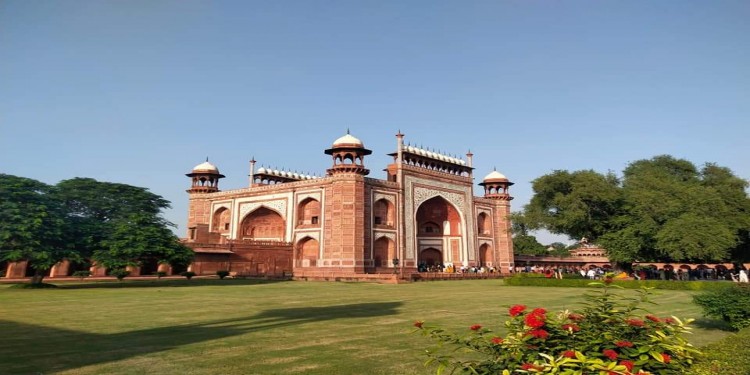 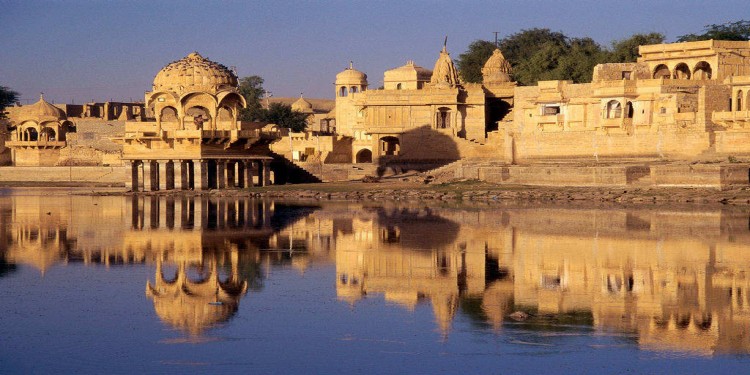 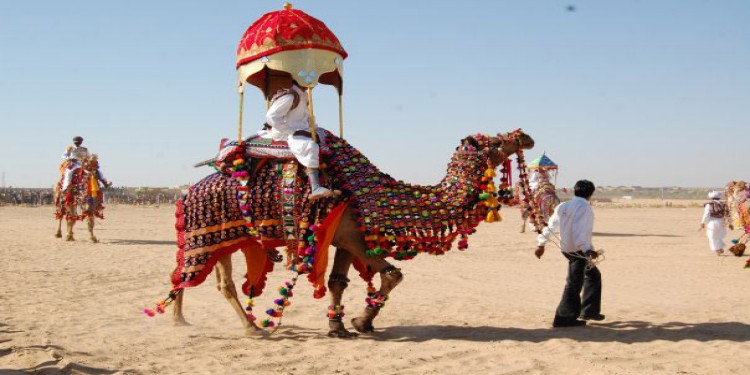 Day 02: Delhi - Agra
After breakfast drive to Agra, arrival and check inn to Hotel. Later on sightseeing of Agra visit Agra Fort, & Taj Mahal, one  of the wonder of the world, which made by Mughal Emperor Shah Jahan in remember of his one of the queen Mumtaz Begum. Over  Night stay at Hotel.

Day 05: Jaipur - Pushkar - Jodhpur
After breakfast drive to Jodhpur, on the way visit Pushkar, Pushkar is one of the oldest existing cities of India. It lies on  the shore of Pushkar Lake. The date of its actual origin is not known, but legend associates Brahma with its creation.  continue drive to Jodhpur arrival and check inn to Hotel. Over night stay at Hotel. Jodhpur, Jodhpur was the former capital  of Marwar state and was founded by Rao Jodha. It still retains some of its medieval character. The clan traces its origins  back to the Hindu god, Rama, hero of the epic Ramayana, and thence to the sun.

Day 06: Jodhpur - Jaisalmer
After breakfast sightseeing of Jodhpur visit Mehrangarh Fort, The best way to trace the stormy but glorious past of Jodhpur  is to visit the aptly named Mehernagarh fort, Jasawant Thada, Jaswant Singh, who ruled in the later part of the 19th century,  ushered in a golden age for Jodhpur and according to a rumour, Jodhpur’s treasure and wealth was sixth in the Indian league.  Umaid Bhawan Palace & Museum.  After lunch drive to Jaisalmer, arrive at Jaisalmer in the evening and check inn to Hotel.  Jaisalmer, The name Jaisalmer  evokes utter magic and vibrancy of the desert. It’s straight out of an Arabian Nights fable. over night stay at Hotel.

Day 07: Jaisalmer
After breakfast sightseeing of jaisalmer, visit Jaisalmer fort, The Jaisalmer fort, known as Sonar Quila or the Golden fort,  rises from the sand and merges with the golden hues of the desert ambience, Havelis, Market inside the fort. late PM proceed  to Sam Sand Dunes, reach at dune, you can take a camel safari for one & half hours till sunset. back to Hotel. over night  stay at Hotel.

Day 08: Jaisalmer - Bikaner
After breakfast drive to Bikaner, arrival and check inn to Hotel. PM sightseeing of Bikaner visit, Junagarh Fort, It is an  unassailable fortress, which had never been conquered. Built in 1593 A.D. by Raja Rai Singh, one of the most distinguished  generals in the army of Emperor Akbar, the fort is a formidable structure encircled by a moat, Lallgarh Palace & Jain Haveli  & Temple. over night stay at Hotel.

Day 10: Mandawa - Delhi
After breakfast drive to Delhi, arrival at Delhi, Half day sightseeing of Delhi ( If Time Permit) and in evening after fresh  up in the hotel drop to Airport to board flight for your home country.