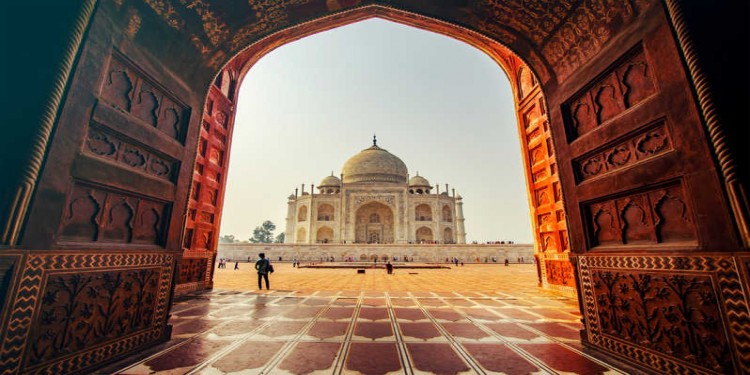 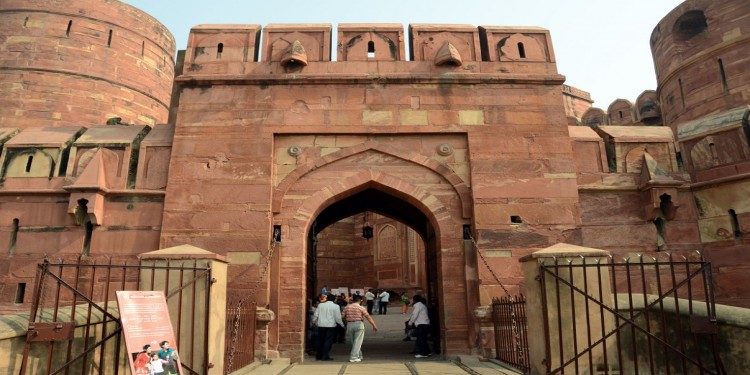 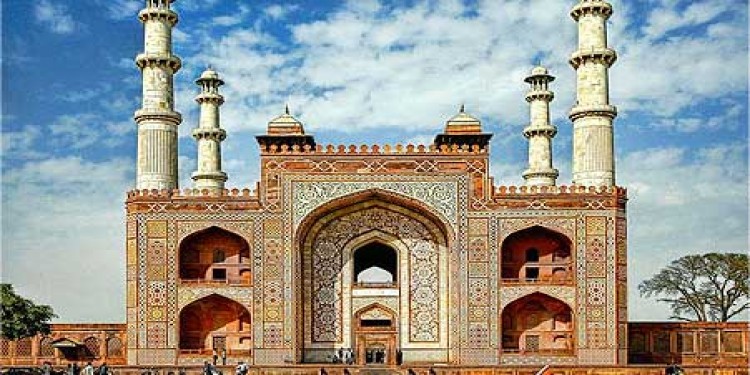 7250/- Twin Sharing Basis
Book Now
Book Now
Day 01 - Delhi To Agra (Approx 240 Kms / 4 Hours )(D)
Arrival in Delhi, Japji Travel Representative Will Meet And Asist at Delhi Airport / Rly Station and Drive By Surface Delhi To Agra ( Via Express way ), Uppon Arrive in Agra. Checkin at Agra Hotel, Later Visit Taj Mahal - The Symbol of Love, The most beautiful building in the world. In 1631 the emperor Shah Jahan built the Taj Mahal in memory of his wife Mumtaz, who died in childbirth. The white marble mausoleum at Agra has become the monument of a man's love for a woman. Evening Free For Local market / Shopping. Dinner and Overnight Stay at Agra Hotel.
(Taj Mahal Closed Every Friday)
Day 02 - Agra To Delhi (B)
Early Morning Visit Taj Mahal at Sunrise Time (optional) and Return to hotel. After Breakfast at Hotel, Checkout From Hotel and Leave For Agra Red Fort - The fort was ready by 1571, though additions were made up until the rule of Shahjahan, who was Akbar’s grandson. During the time of Akbar, the fort mainly served military purpose, while by the time of Shahjahan it also served as a palace and court. Take Lunch in Agra Restaurant (at your own) Visit Sikandra Fort - Akbar the Great. He was third Mughal ruler in India, belonging to Mughal dynasty after Babar, and Humayun. Belonging to a Muslim family, he gave respect and value to every religion, followed in India. Later Drive To Delhi , Uppon Arrive in Delhi Transfer To Airport / Rly Station for Your onward Journey

Taj Mahal - Stands as a gem in the northern part of India, Taj Mahal is located on the bank of the gorgeous river Yamuna in Agra. One of the Seven Wonders of the World, Taj Mahal is the mesmerizing monument that stands as a symbol of eternal love. The magnificent construction was the idea of the great Mughal ruler Shah Jahan and was constructed in the memory of his cherished wife Arjumand Banu Begum who died giving birth to the 14th child.

Agra Red Fort - The Agra Fort was begun by Akbar between 1565 and 1573. It is situated on the west bank of the Jumna River, about 2km upstream from the Taj Mahal. Akbar built the fort of sandstone; his grandson Shah Jahan, the builder of the Taj Mahal, constructed palaces of white marble within the fort itself. Shah Jahan was imprisoned in Agra Fort following the coup of his son, Aurangzeb, and died here in 16571.

Sikandra Akbar Tomb - A tomb of Akbar broad paved causeaway leads to the tomb, which has five storeys and is in the shape of a truncated pyramid. The main tomb has a unique square design which is unparalleled by all other Mughal buildings. The entrance to Akbar's tomb in Sikandra is under a huge arched gateway, similar to the Buland Darwaza at Fatehpur Sikri.