A Sightseeing Tour of Delhi

A Sightseeing Tour of Delhi 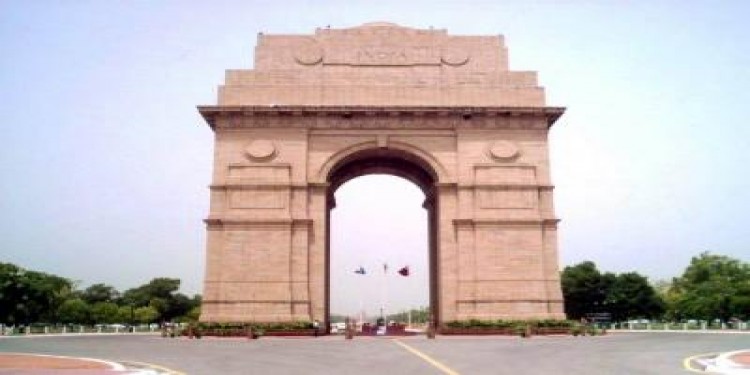 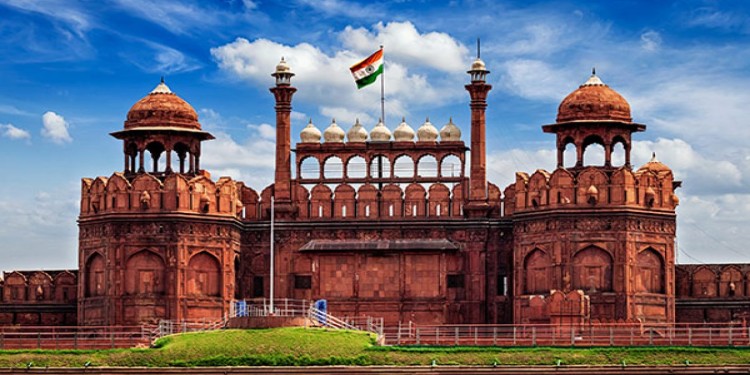 During the day we will take on a Full Day tour of New Delhi and Old Delhi.

After picked up from Home / Hotel / Airport / Railway Station / Bus Stand at 8 AM, by our exclusive vehicle.

We start our tour from Qutub Minar (India’s highest brick Minar built by Qutub-Ud-Din Aibak located in Mehrauli) at 9 AM, then, we drive to Lotus Temple (situated on the top of the Kalkaji Hill in the south Delhi. This Temple has been categorized as the 'Taj Mahal’ of the 21st Century)

At 2 PM, we will go for Red Fort (built by Mughal Ruler Shah Jahan) via Jama Masjid (the largest mosque in India) and Raj Ghat (built as a cenotaph for honoring Mahatma Gandhi) after having lunch on this beautiful sightseeing and good shopping in Chandni Chowk (oldest and busiest market, built in the 17th century by Mughal Emperor of India Shah Jahan).

We move to India Gate (built-in memory of the 90,000 Indian soldiers who laid down their lives during world war) at 4 PM, via Gurudwara Bangla Sahib (built in the sacred visit of SHRI GURU HARKARISHAN JI to Delhi) after outstanding sightseeing at 4 PM, of Rashtrapati Bhawan (the official home of the President of India).

At 5 PM, we will reach our final destination Safdarjung Tomb (is a sandstone and marble mausoleum).