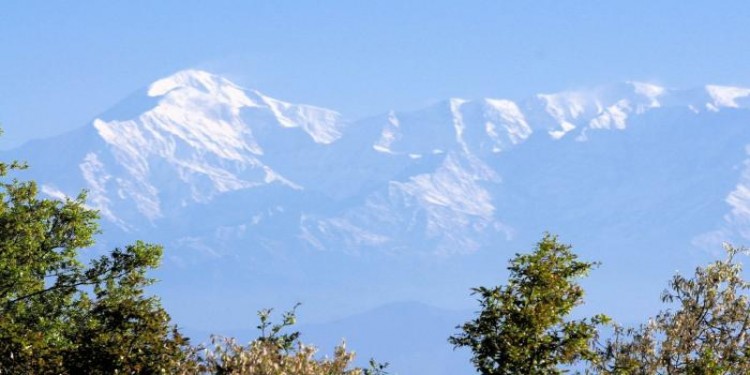 Above Given Price Only For Delhi To Shimla One Way Taxi Fare , Itinerary as Given Below:
Pickup From Delhi and Drive To Shimla (it will take 7 - 9 hours), on arrive in shimla drop at hotel. service end

One of the most famous tourist destinations of India, Shimla located in Himachal Pradesh is a beautiful hill station. Also known as Simla, your travel to this place will be one event of your life that you shall never forget. Shimla, also known as Simla, is the capital and also the largest city of the Indian state of Himachal Pradesh, located in northern India. Shimla is bounded by Mandi and Kullu in the north, Kinnaur in the east, the state of Uttarakhand in the south-east, and Solan and Sirmaur. In 1864, Shimla was declared as the summer capital of British India, succeeding Murree, northeast of Rawalpindi. After independence, the city became the capital of Punjab [doubtful statement] and was later named the capital of Himachal Pradesh. It is the principal commercial, cultural and educational centre of the hilly regions of the state. As of 2011, the city had 171,817 residents, and was one of the least populous capital cities in India.