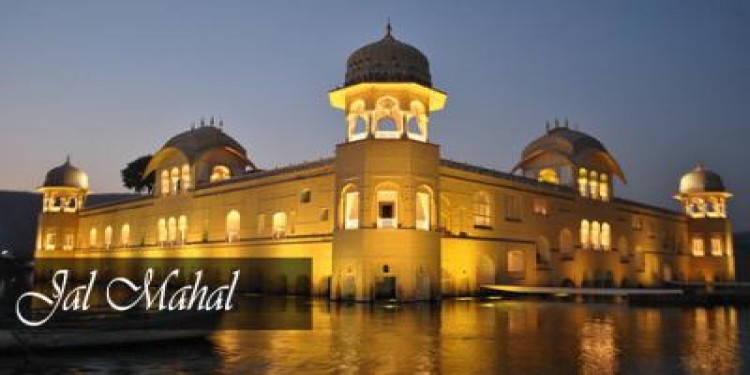 Evening  you will be Drive for Delhi.

Are you wondering why Jaipur City in Rajasthan has been given this strange name? Well, the credit goes to the hues of the stone used for construction throughout the walled city. The city itself was founded by Sawai Jaisingh II in AD 1727. The city still refuses to let go off its rich history and cultural beginnings, as evinced by the superb architecture on display everywhere, as well as its display of arts and crafts in its bazaars. The bazaars offer exotic blue pottery, leather shoes embroidered with wonderful patterns, tie and dye clothing, handicrafts, traditionally patterned jewellery, etc.

What also makes Jaipur unique is the manner in which it has been laid. It is apparent that both, astrological thoughts and Ancient Indian architectural beliefs have gone into the nine-grid presentation. Every grid comprises of a square, with all the squares coming to a meeting point at the centre of the city, that is, the City Palace. The Palace is surrounded by rows and rows of official and non-official establishments, as well as residences. Every nook and corner of the entire city is well connected through straight and wide roads. In those days, an extremely tall and crenellated wall surrounded Jaipur City. Entry into the city was through any of the seven gateways built into the wall. In modern times, the expansion of the city has caused the walls and gateways to go into hiding.