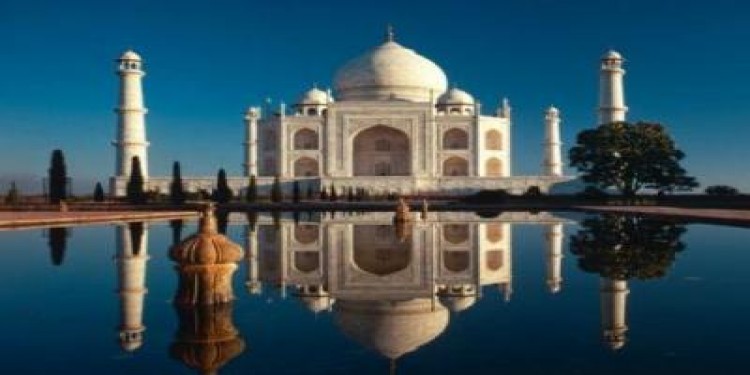 Pickup From Delhi 7 Am - By car Drive To Agra Via Express Way approx 4 hours, On Arrival Agra Visit Taj Mahal - A Symbol of Love. After lunch (at your own) at Restaurant, Visit Agra Red Fort - The Site Was Partially Converted Into A Palace During The Reign Of Shah Jahan, Who Lived In The Fortress And Died There - A Prisoner Of His Own Son and Later Visit  Sikandra Fort

Taj Mahal is a white marble masterpiece that tops the Agra tour by car packages schedule and attracts visitors with its marvelous construction. The Taj Mahal, one of the world's seven wonders, was built in 1653 by Mughal Emperor Shah Jahan in memory of his favorite wife Mumtaz Mahal. The majestic monument, which stands as an epitome of love, is placed in a vast complex with well-kept gardens and fountains.

Agra Fort, located just one kilometer from the Taj Mahal, is another Mughal architectural marvel. The red sandstone fort, which was built by Emperor Akbar in 1565, features a number of notable structures, including the Diwan-e-Aam, Diwan-e-Khas, Sheesh Mahal, and Jehangir Palace, Khaas Mahal, Musamman Burj, and Pearl Mosque. Continue on to Empress Noor Jehan's Itmad-ud-Daulahs Tomb, which she built for her father Ghyas-ud-Din Beg. The mausoleum, which is located on the banks of the Yamuna River, includes a large landscape that is crisscrossed by canals. Visit Akbar's Tomb in Sikandra during your Agra holiday. Don't forget to shop while on your Agra tour. You may buy excellent leather shoes and unique marble things, as well as sweets.